Painting and Music by Martyn Dymott

I met Erick Ramalho on Instagram when I spotted a video of the Mona Lisa with accompanying music and through our following conversations I learnt about synaesthesia and how Erick as a musician, composer and synaesthete can hear musical sounds, notes or keys in and from colours.

Erick very kindly offered to compose some short pieces that would work on Instagram based on a couple of my paintings that had already been posted. You can still find them on @martyndymott and @silver_toned_rain to see and listen to, but here is an example and what Erick told me about one of my paintings: 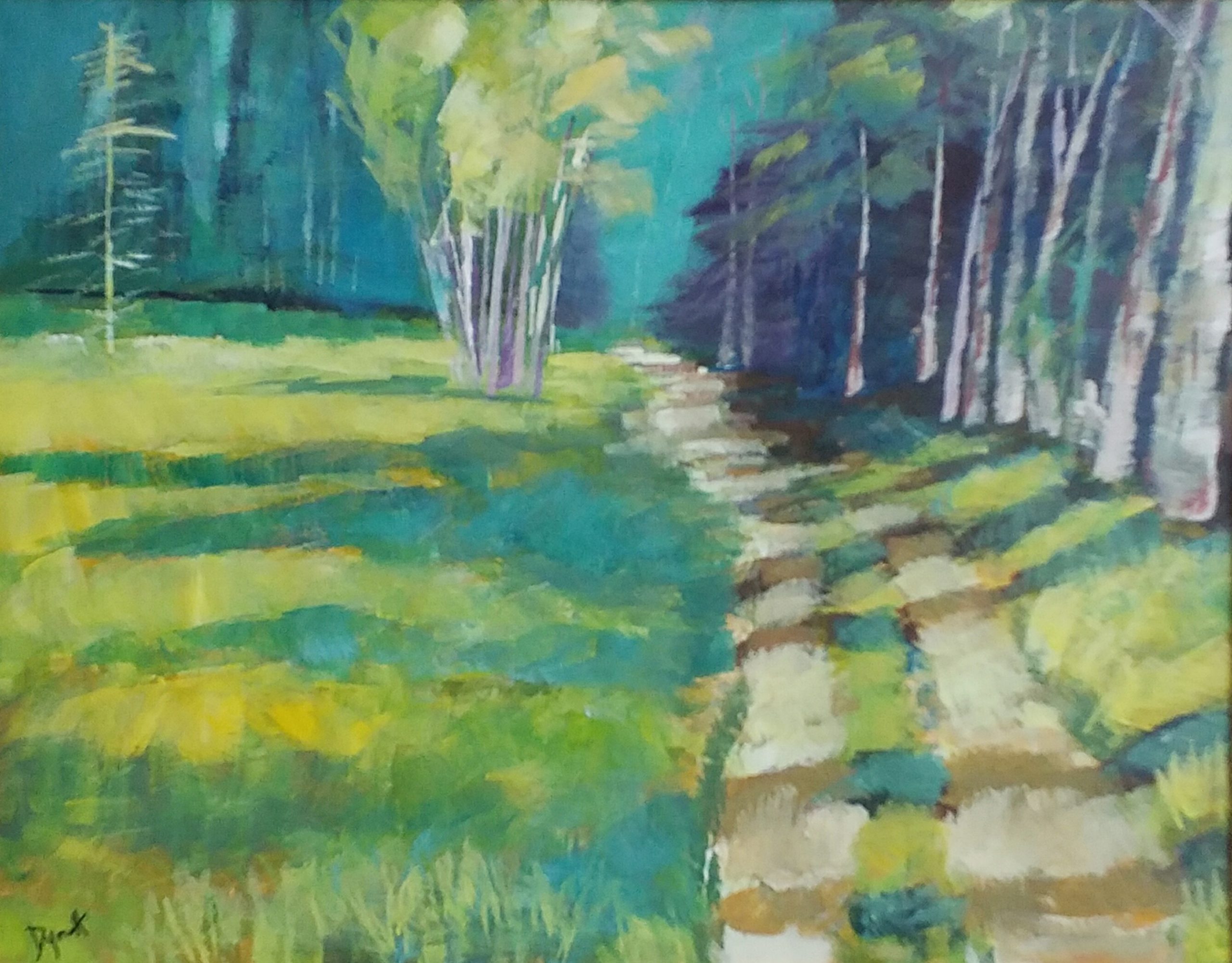 ‘In this painting, the greens, which for Erick sound as B in different octaves and timbres, resist gelling into a major or minor chord throughout. Instead they interact with the yellows (G) and pastel-related F# and C#. The perception, mostly of the lovely background, is one of a back-and-forth motion like that of a modal tune. The resulting perception is one of a sound backcloth rooted in B Dorian mode. The eyes of the beholder going back and forth between the tree-leaves and the grass, and then circling around the sandy path, itself split into two tracks by a streak of more greens in the grass. G is quite clear in the yellow patches of mildly grass.

‘The colour of a birch tree’s trunk, as Martyn has deftly painted it, has some swift motion to it as the eye hovers from tree to tree against the modal background in B Dorian. This unfolding sense of motion sounds to Erick as the timbre of a flute. Noticeably, one that has some sort of developing melody to it that is otherwise a defining trait of tonal, rather than modal, music. The birch trees’ trunks give off a sound that unfolds and develops in a tonal way, adding a melody on the modal backcloth. The result is a rhythmic flow as a seemingly endless line against a circling backcloth of yellow-patched greens.’

Our collaboration has progressed, from Erick composing from existing paintings to our last work, where I painted from a fantastic photograph by Deborah Spencer @deborahspencer903. As I developed the painting I shared my progress with Erick so he could develop the music simultaneously and towards completion I then fine tuned some of the colours under Erick’s direction. 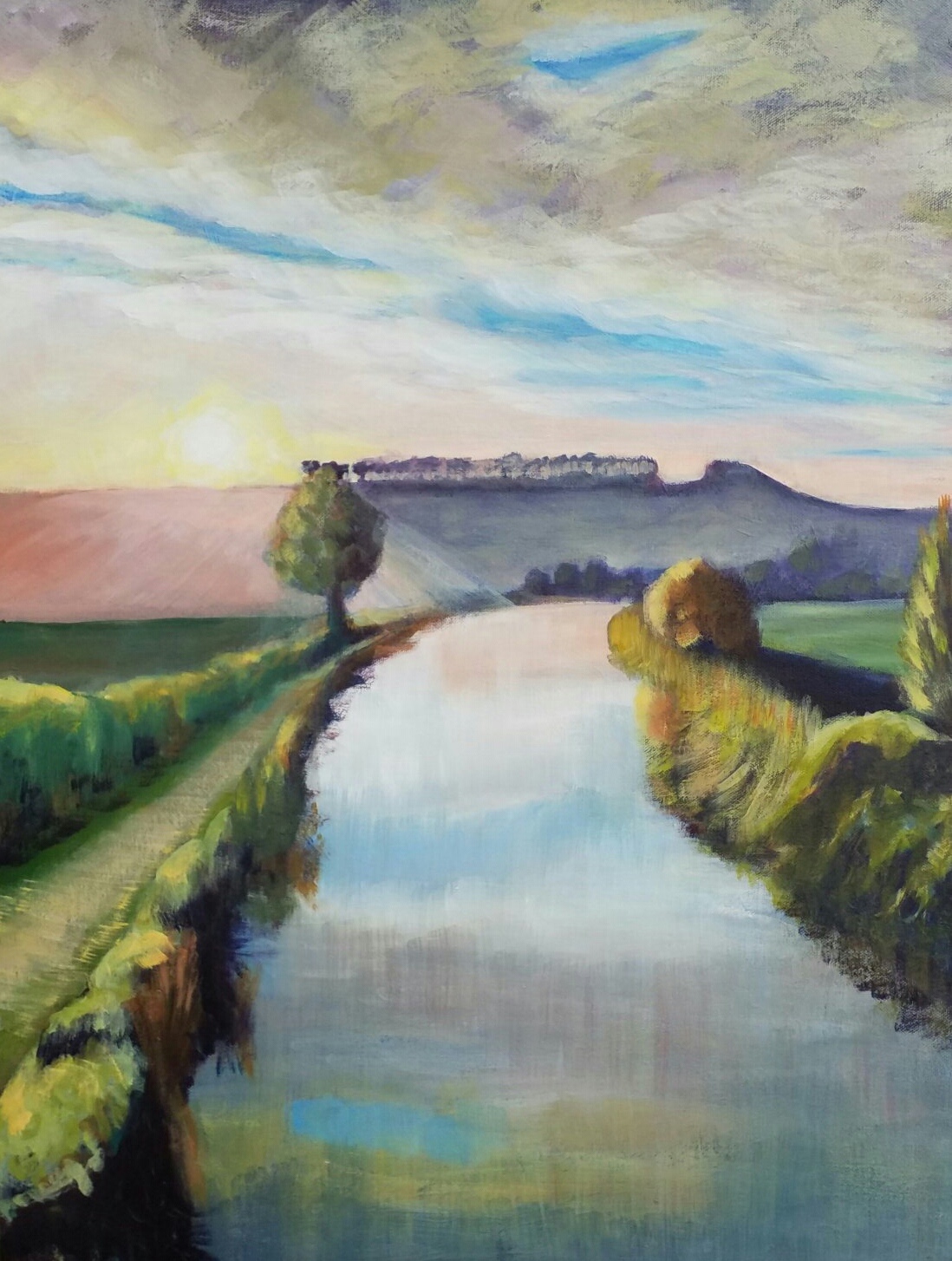 We continue to collaborate and I’m currently working on an abstract piece to match a song with lyrics composed and written by Erick as part of his project ‘Spinneys in the Silver-Toned Rain.’